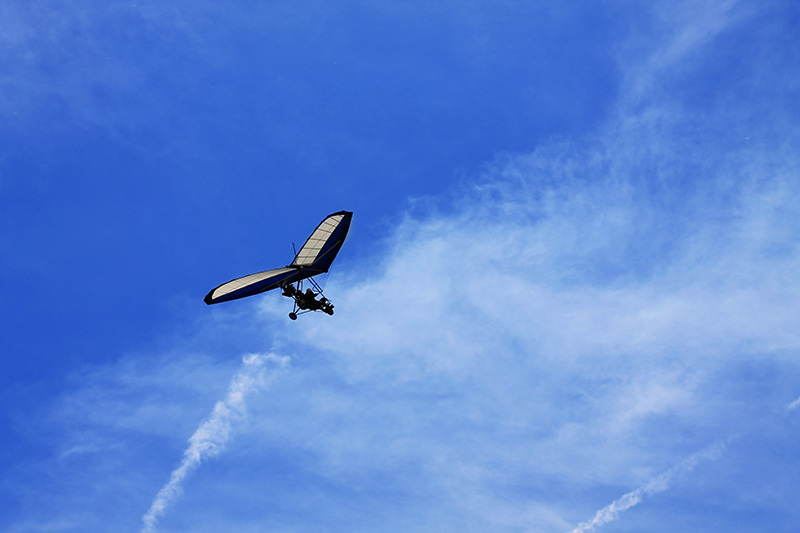 13 June 2015, the staff of "RUSSIAN HOUSE of AVIATION" became one of the most spectacular and exciting aviation events of the year", VERTOLET – 2015", which brought together on one platform airfield "Shevlin" outstanding pilots, winners, Champions and Champions of international competitions in aviation sports.
Program hours the event was struck by its richness.

More than a hundred spectators had the opportunity to enjoy the spectacular air show, demonstration performances of aerobatic teams from Russia, Ukraine and Belarus, to see within the land of exposition and demonstration flights with various models of the air-aircrafts: helicopters Mi-2 and Robinsin 44, daltelecom Largos-010, glider Swift S1, Calidus autogyro, powered paraglider and aircraft, the Wilga, the Sigma Elitar, Aeroprakt-22LS, su-31, YAK-52 and YAK-18T.

Employees of the company was also privileged to be observers of the fascinating legendary races – the most impressive exercises of the World helicopter games "Helicopter slalom". The task of each crew was in minimal amount of time to scoop up a bucket of water from the barrel, to get it through the obstacles and put on a miniature table, the surface area which is comparable with the bottom of the tank for liquid. At that time, as the judge responsibly and knowledgeably evaluated the correctness of the passage gates and the number of remaining water, the fans were photos and actively debated on the topic of potential winner.

We should also thank the organizers for a thoughtful and balanced plan for the 2nd Aviation gathering. Most colleagues noted that the bright spectacle in harmony with the educational program of the lecture: the visitors heard about the exciting adventures of the brave Leonid Tukhtaev, who with his American associate for seven days flew across the Pacific ocean in a balloon, cruises to New Zealand and the North pole, Evgeny Kabanov and silent flight in a glider Dmitry Timoshenko.
Separately was also performed and pilot Sergei Ananov. It is expected that his trip around the world on a light twin helicopter "Robinson", which began with "VERTOLETA-2015" will be another world record.

The Dream Of Jules Verne

Events June 13, 2015 quickened in memory of the immortal quote by the guru of all aviation dreamers, the famous geographer and French classic adventure fiction of Jules Verne:
"Work is my life's function. When I'm not working, I do not perceive in themselves no life."
"Vertolet-2015" once again reminded us why we work every day for the development of the aviation industry and tenderly stored rebellious man's love for flight.
Установите приложение на смартфон и работайте офлайн
+Установить Переводчик
Переводите в Яндекс.Браузере
Ru
Мобильная версияНовости сервисаРазработчикамПользовательское соглашениеО сервисеОбратная связьУчастие в исследованиях© 2011–2017 «Яндекс»