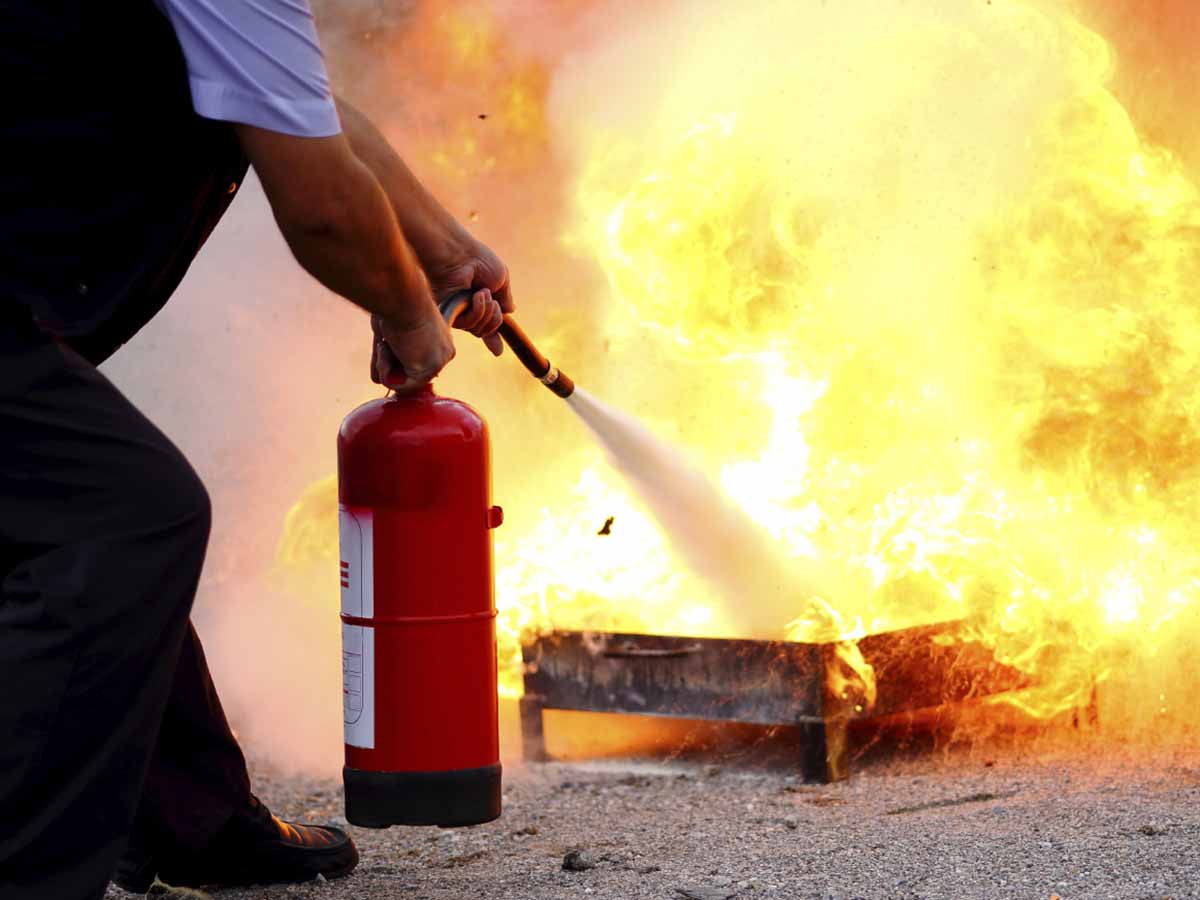 On May 6, a fire safety training was held at the RUSSIAN AVIATION HOUSE. We worked out the introductory "Due to a short circuit, there was a fire of electrical wiring in the box at the bottom left. The electrical wiring and the box are lit. The office is filled with acrid smoke. The APS has worked."

A survey of employees on actions was conducted. After that, under the leadership of the Deputy General Director and an intermediary, the workers evacuated to the courtyard. And at the conclusion of the classes, the employees who were hired and took part in the training for the first time received skills in extinguishing a fire with the help of OP-4(3) ABC.

Safety measures during the training were observed, the purpose of the training was achieved, the workers received practical skills in using primary fire extinguishing means.

Be careful and careful with fire!