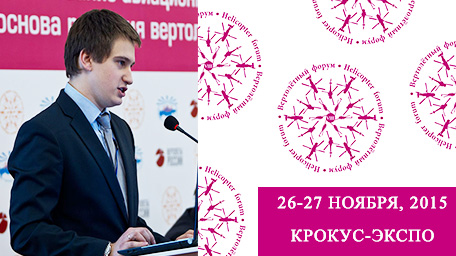 The two-day Helicopter Forum finally drew to a close. It became a platform for vigorous debates on air legislation change and its impact on the current state of the aircraft industry. No wonder that providing an opportunity for discussion of relevant issues this business event attracted more participants than it was expected.

Special emphasis was placed on implementation of 275 federal law on public procurement, new editions of federal aviation regulations related to the requirements for commercial air carriers and persons engaged in maintenance of civil courts (FAR 246 and 285). 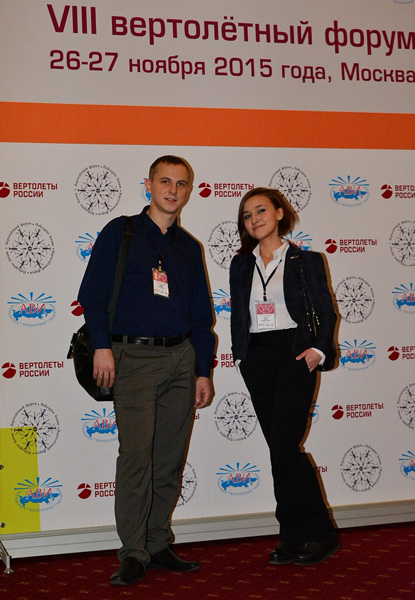 Suggestions were made to create a unified system of after-sales service and a permanent advisory committee at the Association of Helicopter Industry as to interpret the current legislation for the aviation society; to improve flying safety particularly in terms of pilot legal protection; to introduce a new type of UAV rescue flight.

Under conditions of financial market instability participants showed great interest in aircraft leasing. The representatives of "RUSSIAN HOUSE OF AVIATION" took an active part in the formation of a common vision for ways of tackling with problematic issues. Thus, the first day of Forum completed with the report of Ilya Zhukov, Development director of the RHA, LLC, who expressed his concern over the working legislative environment for aircraft suppliers. Moreover, Mr. Zhukov led the discussion on helicopters operation during the first section of meeting on the second day.

Unfortunately, the public speaking skills of aviation community representatives in most cases left must to be desired in comparison to the excellent content of their reports. Other than that, forum met high expectations of attendants.